The smartphone Apple iPhone X uses a 5.8-inch OLED Super Retina HD display with a resolution of 2436 × 1125 pixels. Also available are A11 Bionic processor, dual main camera, built-in wireless charging system based on Qi technology. In this model, the manufacturer refused the Home button and the fingerprint scanner. For the purposes of biometric identification of the user, a face scan is used - a function called Face ID. 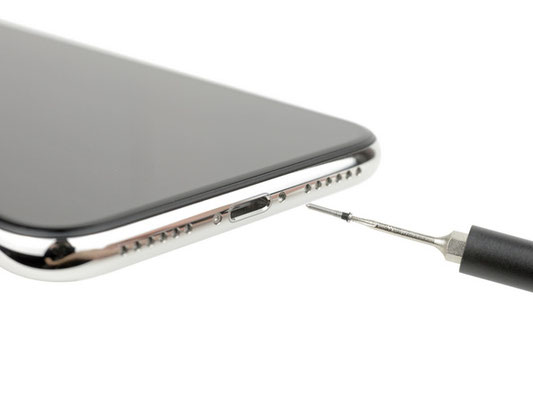 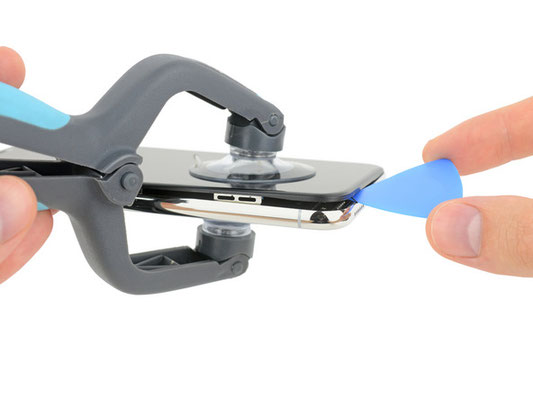 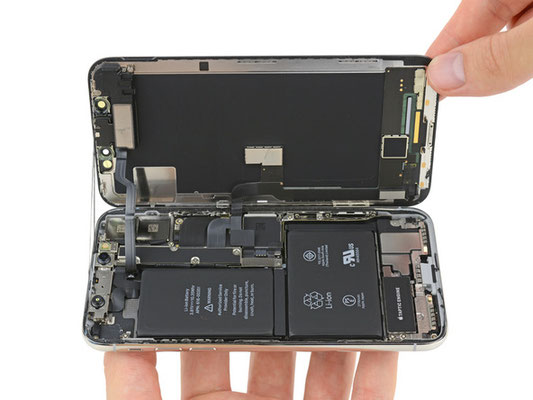 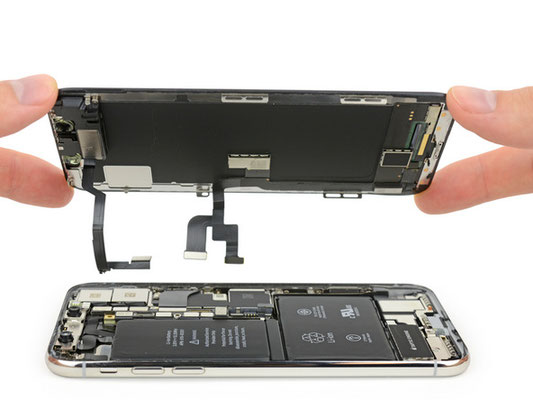 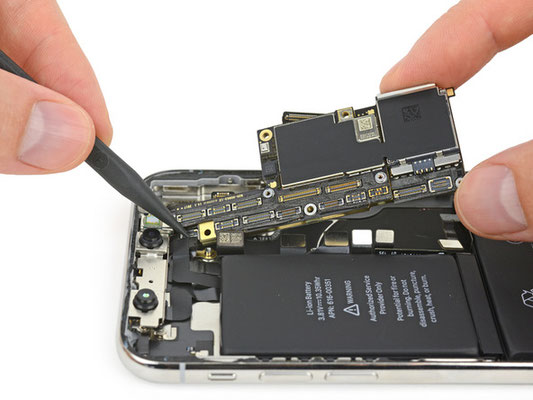 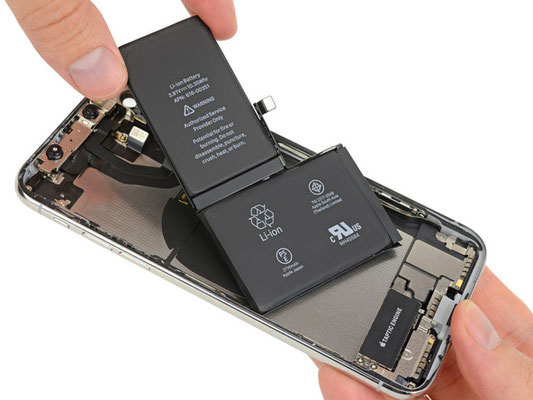 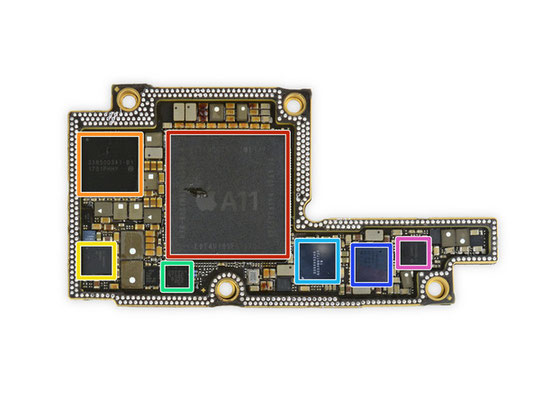 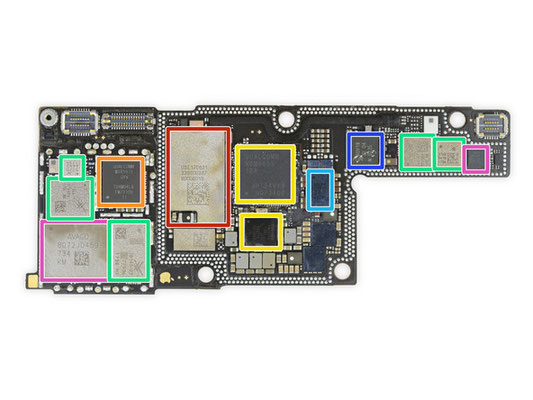 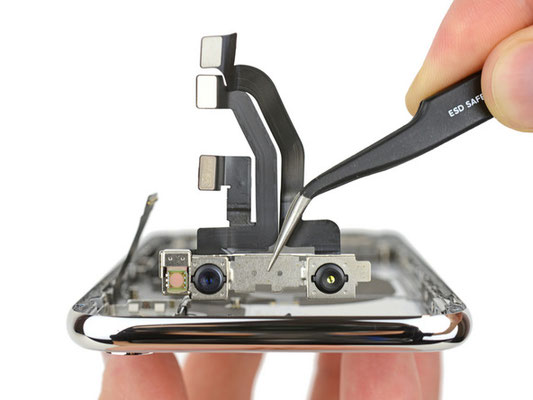 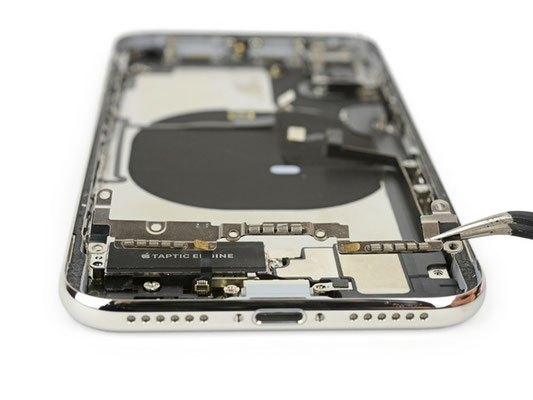 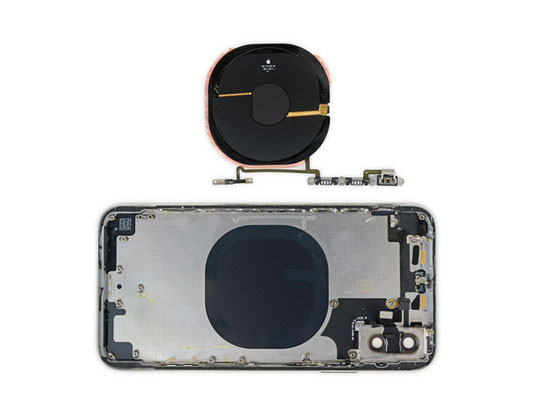 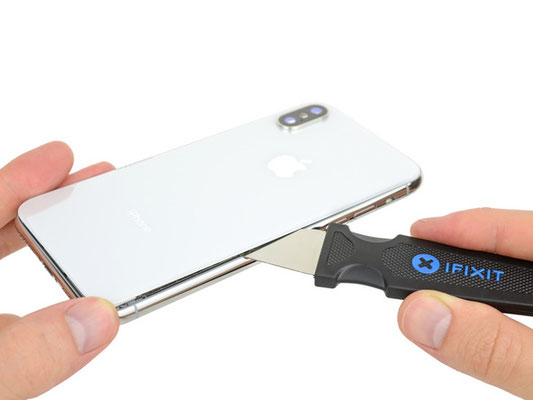 In the process of disassembling the smartphone iPhone X, you need to pay attention to the following features: