To begin with, we recall that the Galaxy Note7 model for the first time in the series tried on a protected design - compliance with the requirements of the standard IP68 indicates that the device is dust-proof and remains operational after a half-hour stay underwater at a depth of up to one and a half meters. As demonstrated by the disassembly, this was achieved by protecting the "problem" places: a 3.5 mm headphone jack received a rubber gasket, the speaker is covered with several layers of special material, and the slot for the digital pen S Pen is generously treated with a huge amount of glue. By the way, in the case of Samsung Galaxy Note7 insert a pen into the slot with the wrong end will not work, that you can only greet. 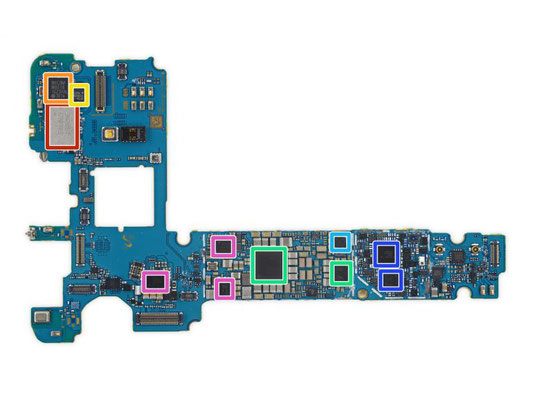 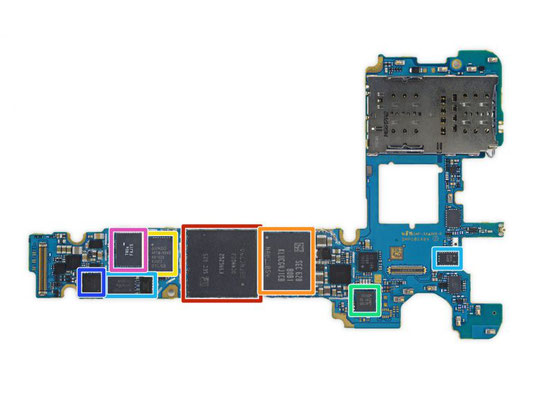 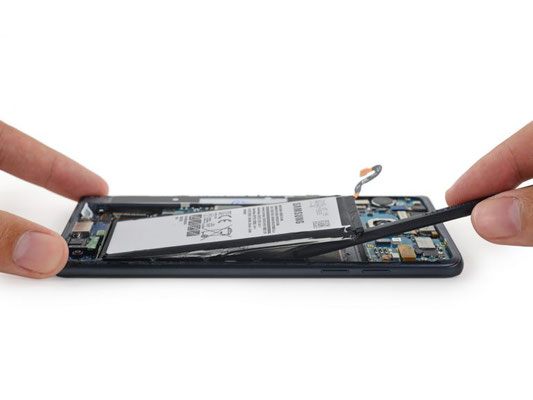 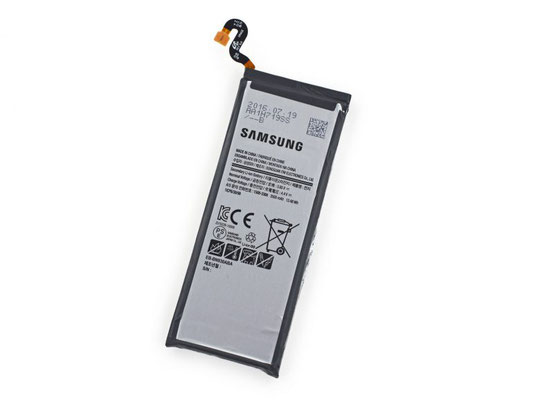 It is worth noting an unusual cable, through which the battery is connected to the motherboard. The battery itself is characterized by a voltage of 3.85 V and a capacity of 13.48 W ∙ h (3500 mAh). This is significantly larger than the iPhone 6s Plus (10.45 W ∙ h), but slightly smaller compared to the Galaxy S7 Edge (13.86 W ∙ h).

During disassembly, a small heat pipe was discovered.

As a result, the smartphone earned four points out of ten possible (the maximum score of 10 corresponds to the most easily repairable devices). The pluses included many modular components and an improved cable routing scheme (it was possible to replace the chip with a charging connector without removing the screen). As for the minuses, they include the impossibility of replacing the battery without dismantling the motherboard, as well as the huge amount of strong glue on the rear panel, which significantly complicates the replacement of the battery, the need to dismantle the glass on the panels to access the inside of the device. In addition, it is noted that it is impossible to replace the front glass without damaging the panel, and using glass on both sides of the case makes the device more fragile.